Finally a little good news: Golf and team have been making our electricity and sanitary designs and delivered the first version.
It took 1.5 year but we are glad we get some motion forward.

At the same time we got a quote for the 'raw' build, meaning foundation, roof and walls, which will already eat our total budget it seems. Hopefully we can still add windows and have something we can camp in. We gave it a go for November.

Unfortunately de building permit is still on the desk of the Moo Baan head who refuses to sign for more than a year now but also does not give us a reason so we can appeal. Contacts and family, other local people all tried to get the man in motion but so far no luck. I guess anyone can guess what he is trying.  Hopefully we can still get it done before November and there is a small chance he might change position after the local elections.

Our Chanotte (Land ownership papers) was also a crazy story:

Land office did their work (nice people) and send it to the forest administration and never got anything back. By accident my niece got her first date and that guy happened to be the son of the previous head of that administration. They went in to ask around and found our papers buried under a pile of other papers. They took it out, put it on top and got the promise someone would look at it the next day. After calling they said it was send to the wrong office and needed to go to the office of nature?? parks. (We are basically in it but did already those checks before.) It has been on the pile for at least half a year...

Anyway it seemed moved agency and probably another pile of paper. The worrying part is that it has to go back to the forest department and then land office again. They said it could take a year, if we would not have interfered that could have been easily 3 years or more...

Another surprise was that our local water pipe system with free water from the mountains, turned out not to be so stable with the dry season getting more serious by the year. Now we need to drill a well but for this we need a new permit from the same guy not willing to sign our building permit. What a joy. The well will affect our sanitary drawings but can only be done later, close or at the same time as we are building. Going to be exciting times in many ways this year.

We are also still waiting for a quote from the windowframe manufacturers, when we get that we can assemble it with the other designs and make a final plan voor November. 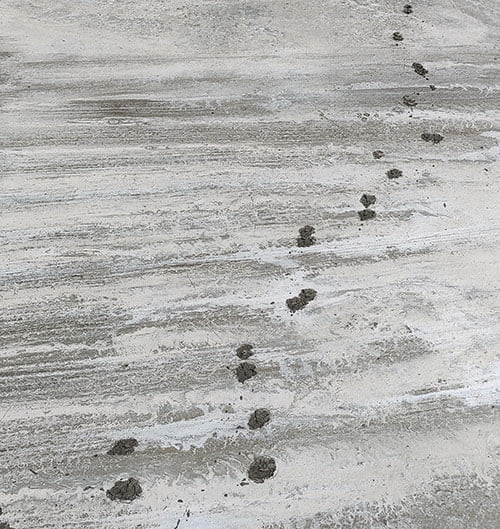 Time has gone quickly and so did the build. We are still right on track with the planning. There is a Songkran holiday break so time for an update.We have made big steps but is was a lot of work. A lot of time went into the swimming pool. The swimming pool walls needed strong […] 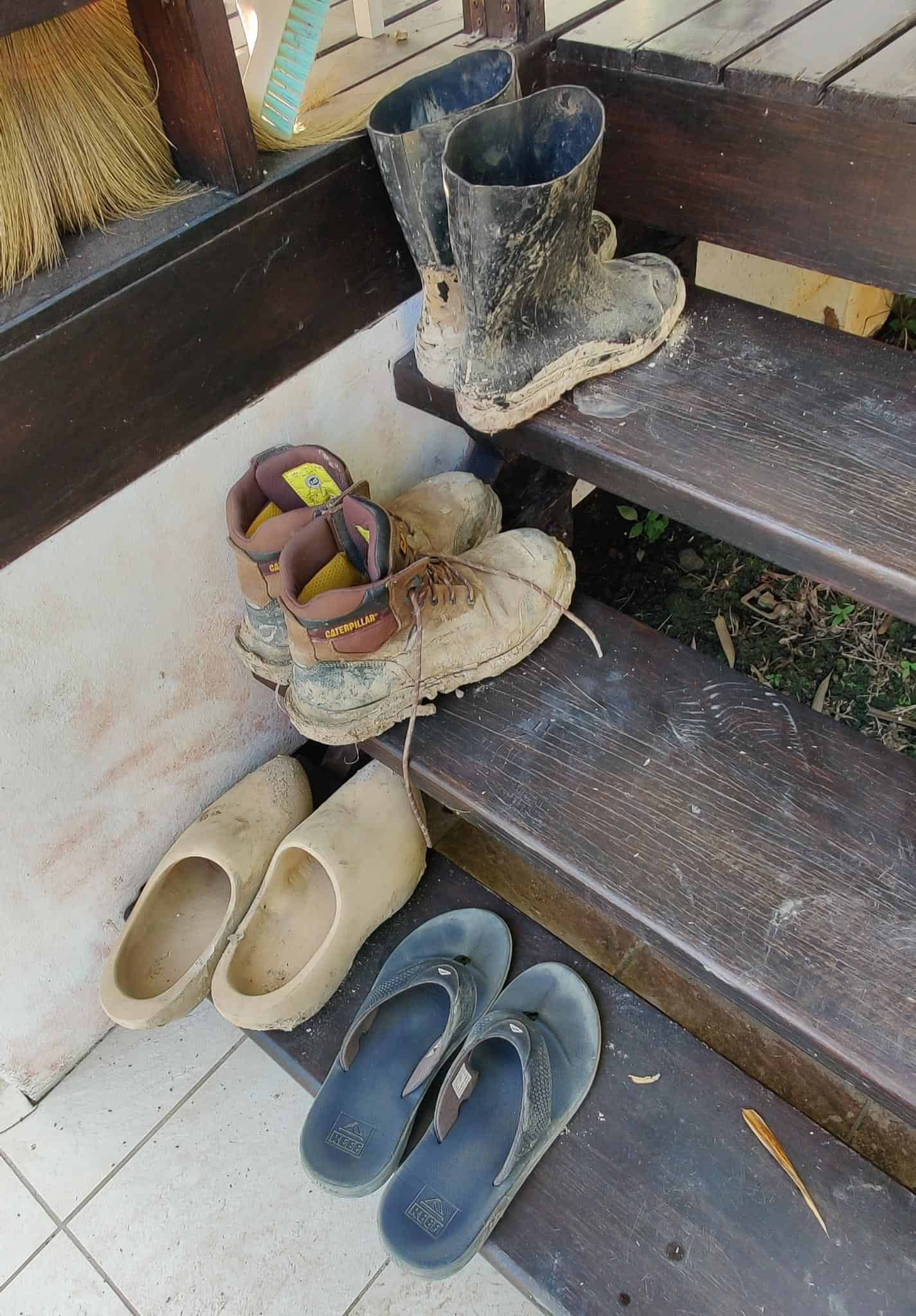 The guestroom foundation has been done in a wink. Thanks to the crew working 7 days a week most of the time. Next up is the swimming pool construction. More digging and more sand to store somewhere because most of it will have to go back into.Some drone shots to get an idea of the […] 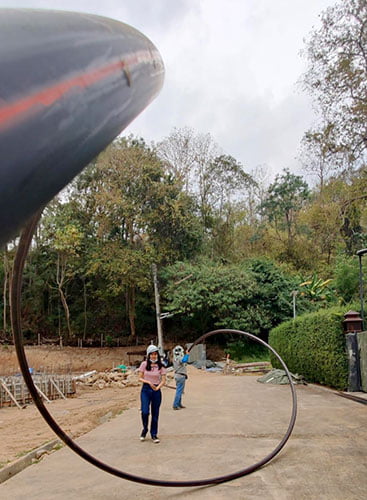 With the help of the family we started with the prep for the electrics before the floors can be poured.Large rolls of HDPE pipe needed to be entangled and forced into more or less straight objects. Not easy with 100mtr rolls and some also heavy. Lucky we have a private road of that length and […] 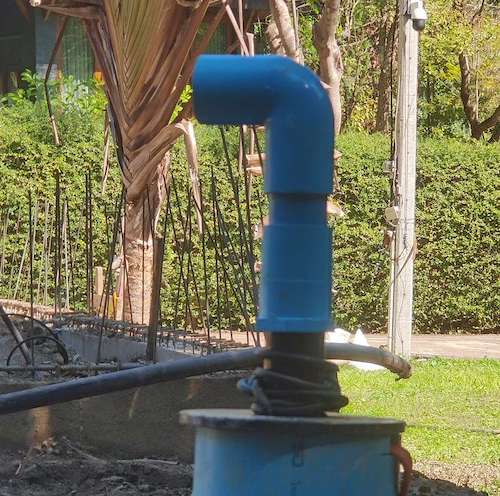 we needed our own water-well. Just dig a few meters and there is water but it might not be the best for showering etc. So we hired a company to do the paperwork for the permission and the 'extra' payments to the people in charge and got the permission in 6 weeks. Time for action. […] 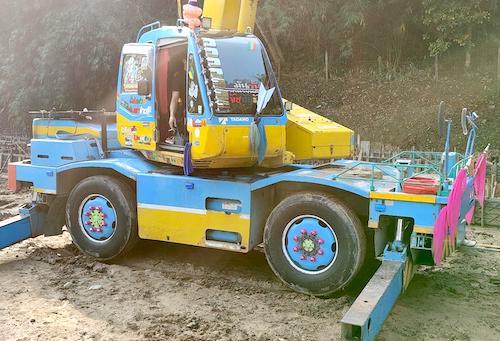 Slowly we are moving from 2 meter vertical under the ground up to the horizontal beams. An immense amount of work of laying beds, then the steel rebar, al made on location. Then this gets boxed in and filled with more concrete. The main building was already around 20 trucks.Next week the digging of the […] 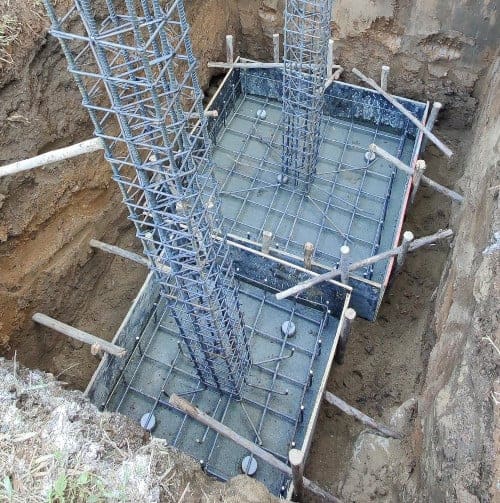 In December 2021 we started the work, finally. Of course a lot of digging, metal work toe setup all the rebar and then fill back everything so only some poles sticking out, hiding the enormous amount of work done under the ground.While digging we found a lot of round rocks, clearly left overs from a […] 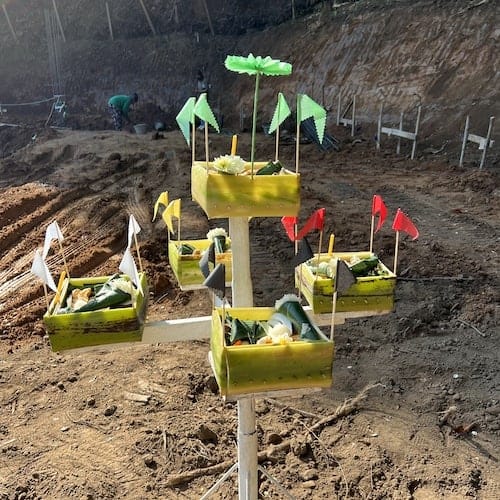 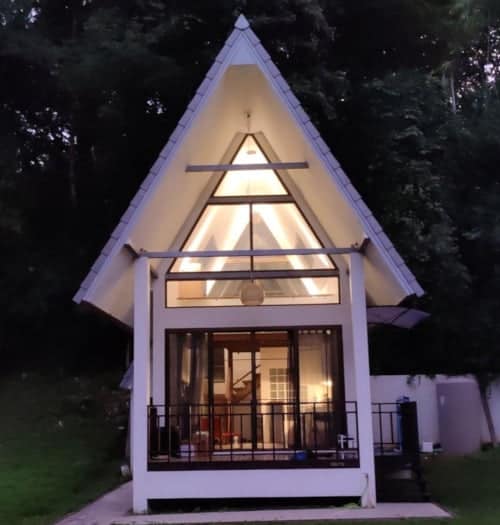 We moved in the Chalet. More work than expected to get a decent place build up from scratch but we got in done with a few days shopping.We also had a lot of meeting The planning was made with the builder, we will start soon and the 'Lucky Day" (ceremony for the first columns and […] 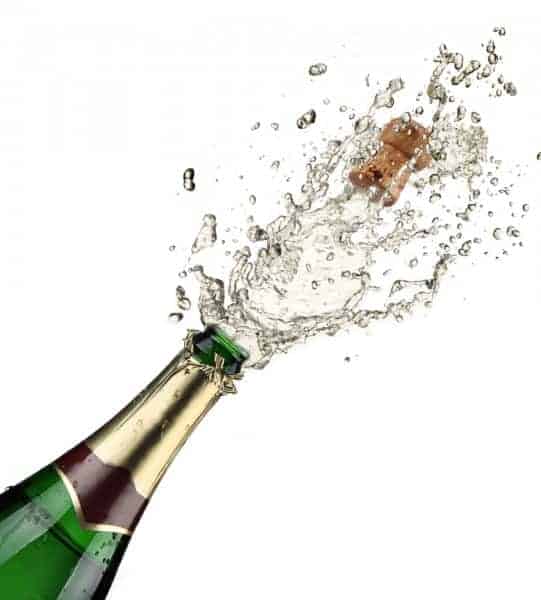 After years of waiting and fighting we finally got our building permit signed. A big relief and also big thank you to all the people who helped us getting to this stage. We arrived in Thailand and will start with the build soon.

Read More
Light at the end of the tunnel 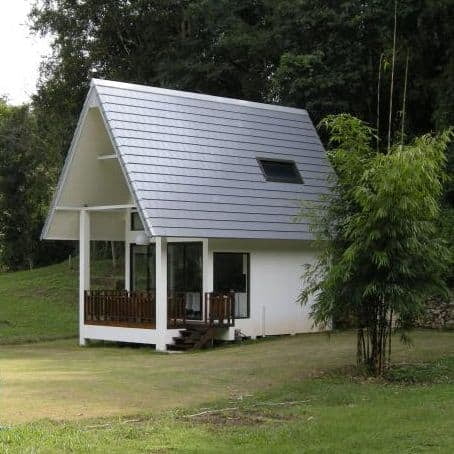 Finally after many years running into problems (we can not mention the names) and a lot of bureaucracy we are now back to were we where in March 2018. All building papers supplied again to the Tessabaan for that famous last signature on our building permit, they kept from us all those years. A local […]